Everything you need to know about Outlaw Modified Motor racing

Modified motor racing is a type of auto racing that involves purpose built cars racing against each other simultaneously on oval tracks. It was established after World War II in the U.S. Initially, it was characterized by the participant modifying passenger cars in pursuit of high speeds hence the name. Today, there are many certifying bodies for modified motor racing each specifying engine sizes and body styles.

Modified motor racing began with drivers modifying their cars in order to gain a competitive advantage over their competitors. It started as minor modification of cars but has now grown to the point where some modified cars are not based on the current vehicles.

This is one of the major classes of modified cars. One thing that sets Outlaw Modified cars apart from other modifieds is that they do not utilize roofs. They are classified into:

This is the most common of all motorsport bets. It involves betting on a driver that you will win the entire tournament. 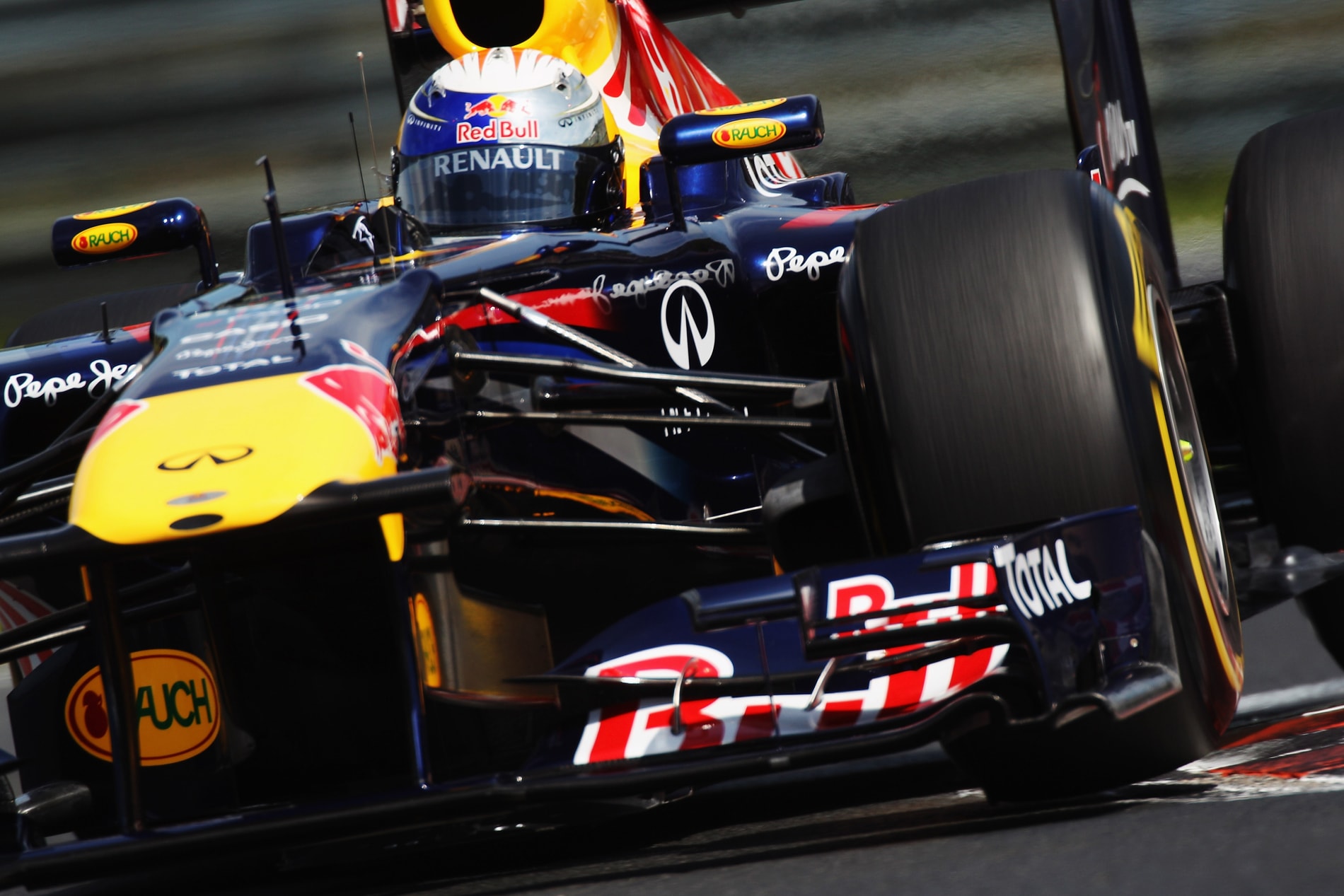 This is another type of outlaw modified motor racing found in Texas, Louisiana and Arkansas areas. These cars can also be found deep into Texas such as Waco and Dallas. The body of these modifieds look like Advanced Auto Parts Super DIRTcar racers but without the sprint car like wing that is fixed at the car’s roof.

Not all Ark La Tex have bodies that look like that of Advanced Auto Parts Super DIRTcar racers with a wing. Some Ark La Tex winged modified use Skinny bodies but they are not widely made though some races have them.

This is a type of outlaw modified is based in Alberta, Canada. The modifieds race on both asphalt and dirt using the same cars. The cars look like a cross between old NASCAR and IMCA modifieds.

The series were first organized in Florida in 1970.

For a modified car to participate, it should be built on tube chassis with coils over shocks. It should also have 10-inch-wide tires which helps to make the cars nimble and fast.

2300cc, four cylinders power plants from Toyotas, Fords and Nissan are common in the series but the Ford 2300cc is the most favored motor.

Most regulations have remained stable for over 10 years. Only one major change was made in 2008 allowing Esslingeraluminum d-port head due to the unavailability of cast iron cylinder heads.